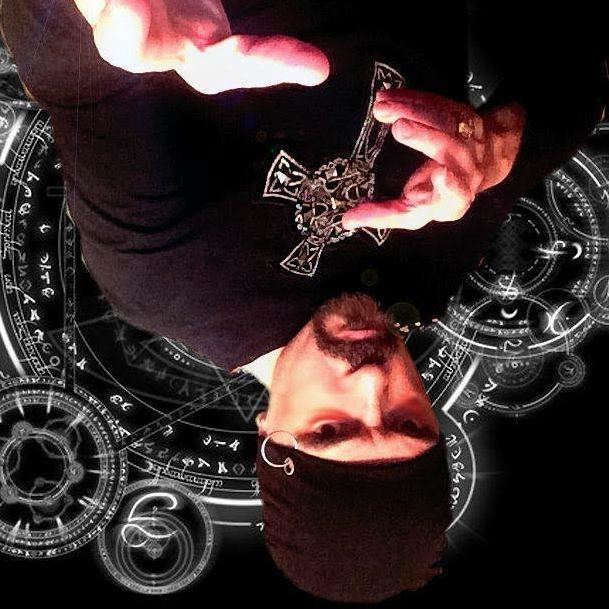 FICTION SYXX, is the brain child of songwriter/vocalist/guitarist, Mark Allen Lanoue. But like all ideas, including
musical ones, it is not just about the writing; it is about the delivery. So, after writing the first song called
“Welcome to my Nightmare” for this new musical journey, Mark started talking with friend and multi-talented
musician/songwriter/producer, JK Northrup (KING KOBRA, XYZ) about starting a project that would be framed
around a core of members.

Mark then talked to an old bandmate, drummer, Rory Faciane. Rory is a live and studio drummer that attended
the Musicians Institute and now resided in Nashville TN. Rory immediately came on board with Mark and JK as
the drummer. Then Mark began talking to Tony “The Fretless Monster” Franklin (THE FIRM, BLUE MURDER).
After Tony heard the first ideas for this project, he offered to play bass and added his amazing talents to the
project. Finally, keyboardist extraordinaire, Eric Ragno (GRAHAM BONNET, JOE LYNN TURNER) was added to the
lineup.

Now the band was complete and ready to deliver the album “TALL DARK SECRETS”!

FICTION SYXX mixes progressive hard rock with a nuance of melodic rock. The first release from this project was
a way to bring a talented core of seasoned musicians together and to bring several guest artists and what came
out of the effort is a solid 11 songs of progressive rock.

The name FICTION SYXX was created nearly 10 years ago. It is derived from the many mystical and mythical
meanings behind the number 6 and sequences of that number such as “666” and “6666”. Since Mark was born
on 6-6-66, the mystique about the number six became intriguing to him. In the 80’s, it also gained quite the bit
of attention when being ID’d at convenience stores and bars.